Senior Report was a live, call-in program that aired from 9:00 AM to 10:00 AM on Saturday morning. Individuals could call during that time with questions, comments or a shout-out. The program was rebroadcast each day at 2:00 and 8:00 PM for some communities. Reed Powers, host of Senior Report, produced the television program from 1995 to 2014. The series highlighted senior citizen club news for 15 minutes with the remainder of the hour-long program devoted to the featured guest.

Senior Report was shown live on Saturday mornings and originated at the Access
Channel 5 studio in Mayville while during production. After the passing of the show's founder and host, Reed Powers, John 'Doc' Hamels took over hosting the show until June 28, 2014, where he announced he would be suspending production of Senior Report and beginning production of a spin-off, 'Chautauqua Sunrise'.

May 05
Carol Sheldon
The Waters of Westfield

May 19
Dick Mirth
The Tree Guy

December 01
Roy Harvey, Jim Caflisch
From the Left, From the Right 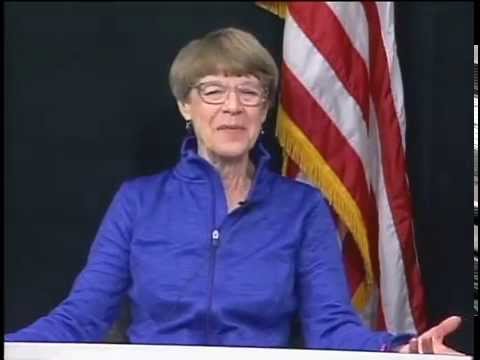 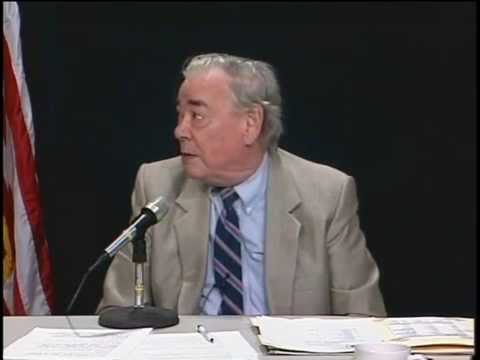 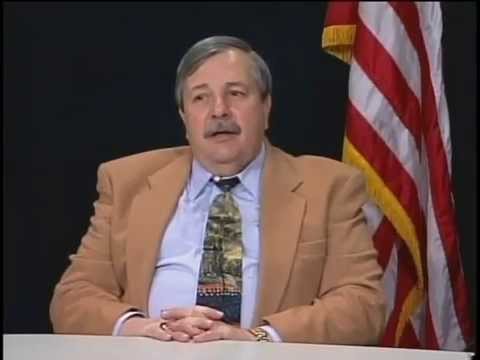 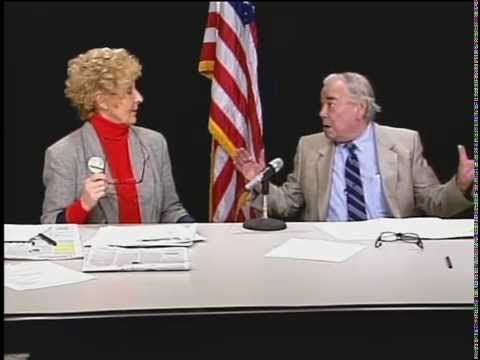 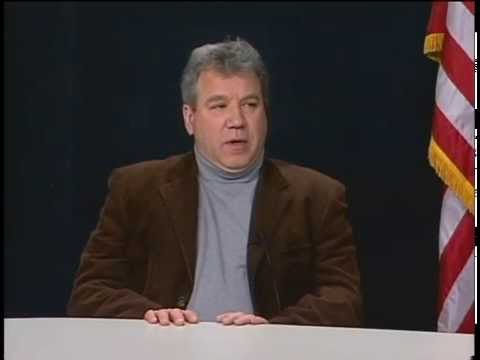 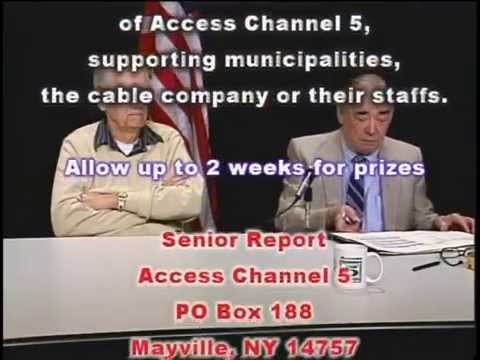 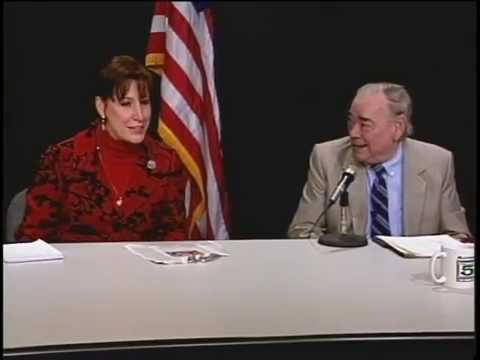 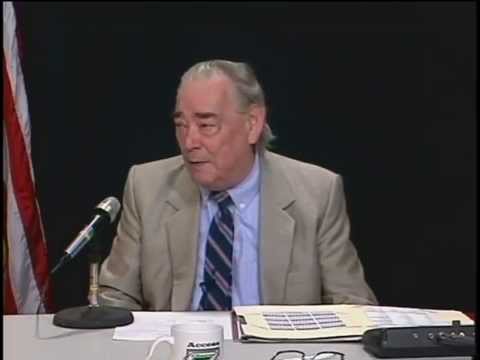 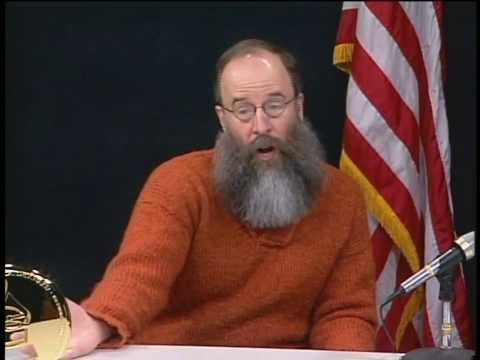 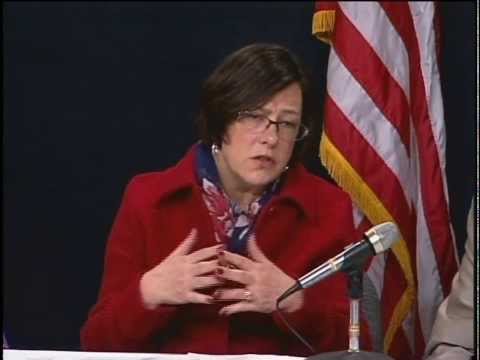 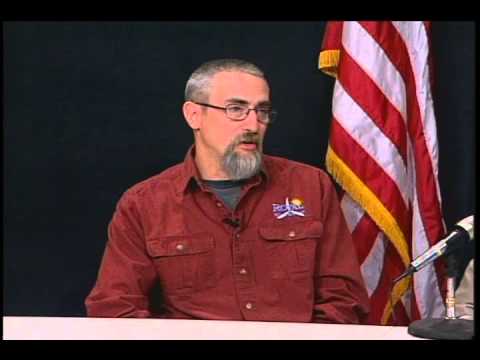 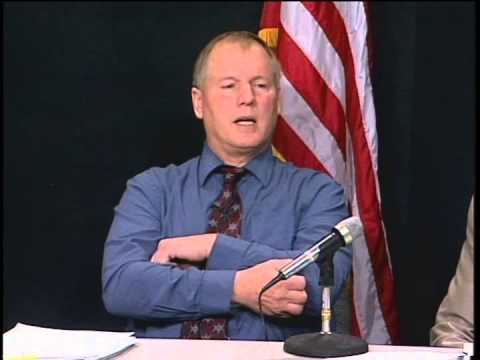 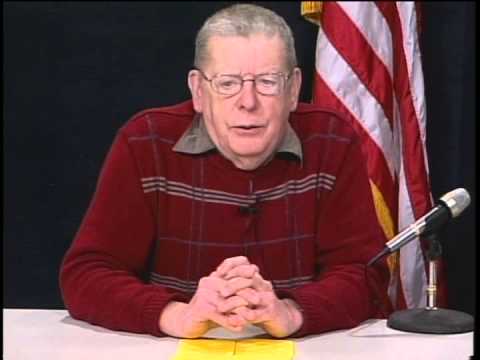 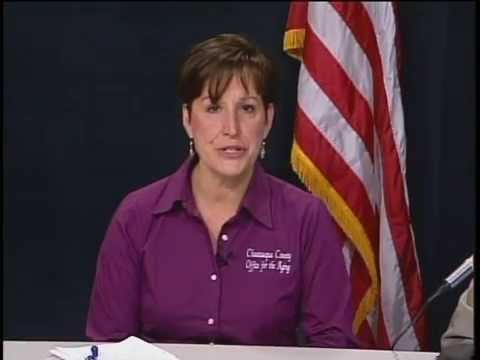 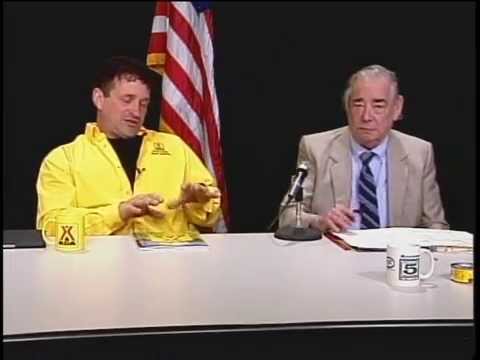 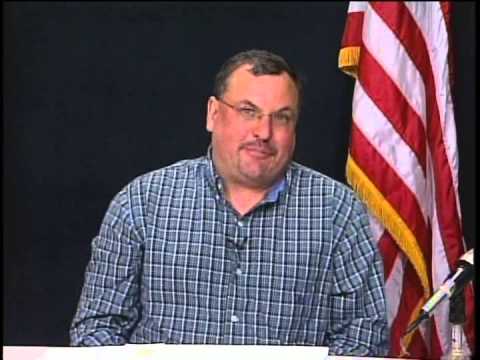 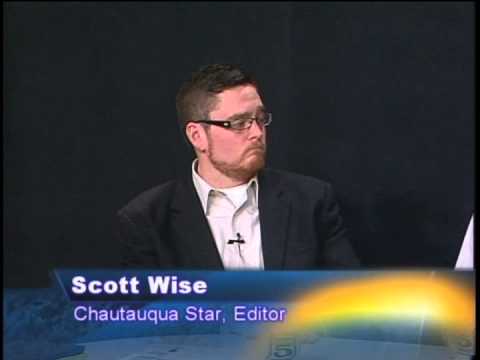 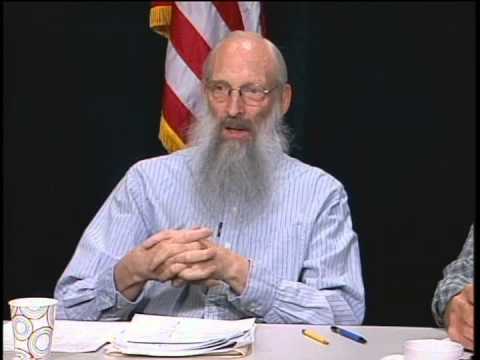 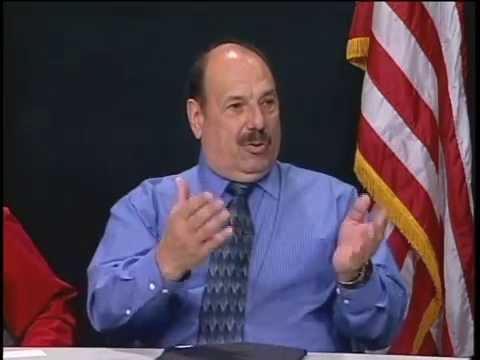 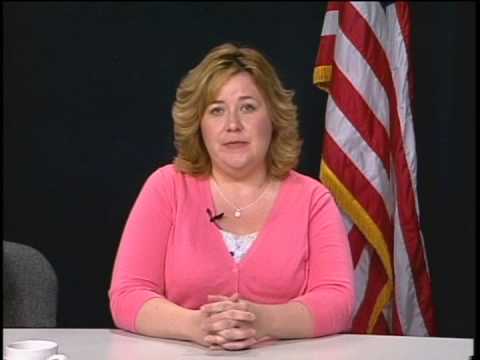 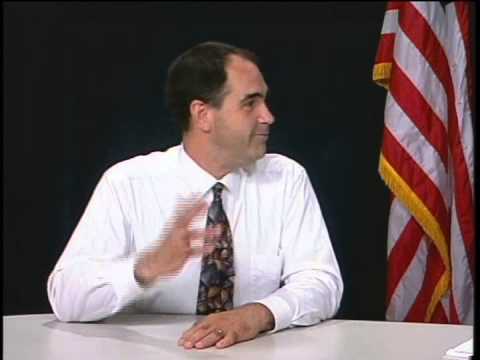 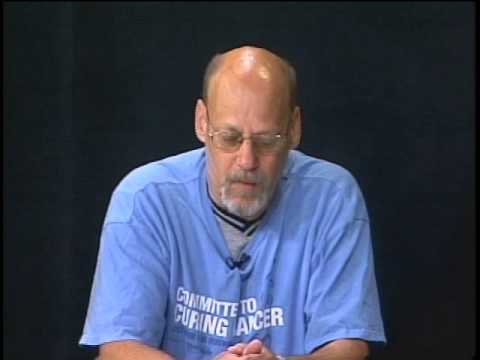 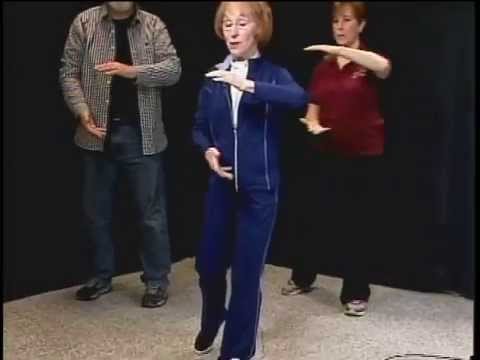 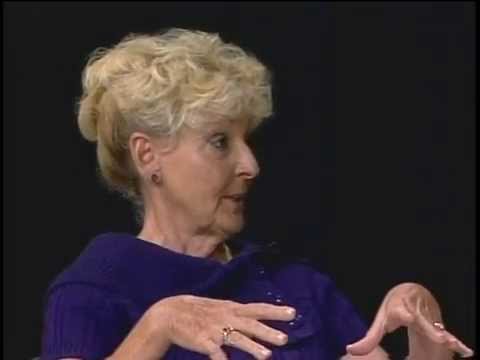